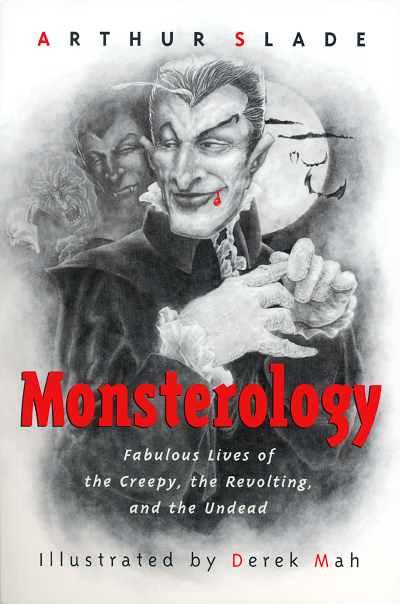 Fabulous Lives of the Creepy, the Revolting,
and the Undead

“Mah brings the ghouls gallery off the page with hauntingly original illustrations.”

The cover art won the top award for Black and White art at Los Angeles based Westercon 58 in 2005.

The book was well-received and was selected to Tundra’s “40 in 40” retrospective as one of the top titles to be published in the past 40 years.

French and Spanish editions followed, leading to a sequel, Villainology, in 2007. 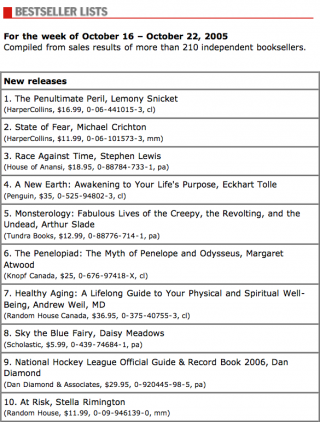 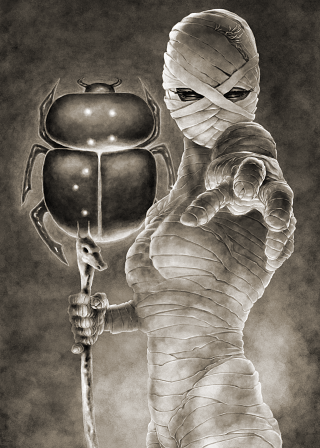 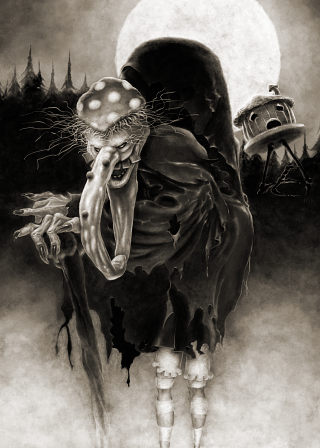 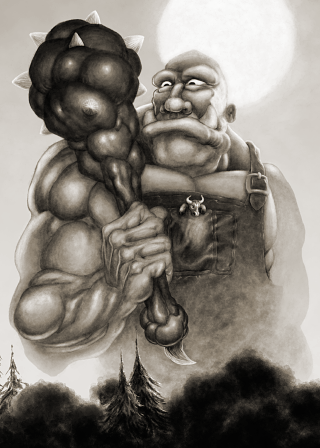 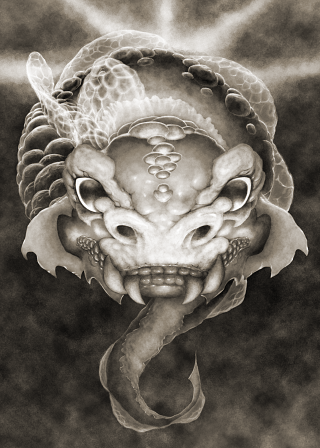 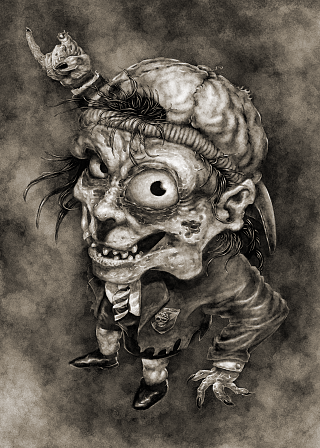